Return to all posts

Success, especially to an Irish Catholic woman of a certain age, is a difficult concept to embrace. This was brought home to me when we won our first award at the Olympia Beauty Show at the beginning of October. The Kneader became an award winning massage tool by collecting a prize in the ‘Star Product of the Year 2016’ category from the wonderful Holistic Therapist Magazine Business Awards. 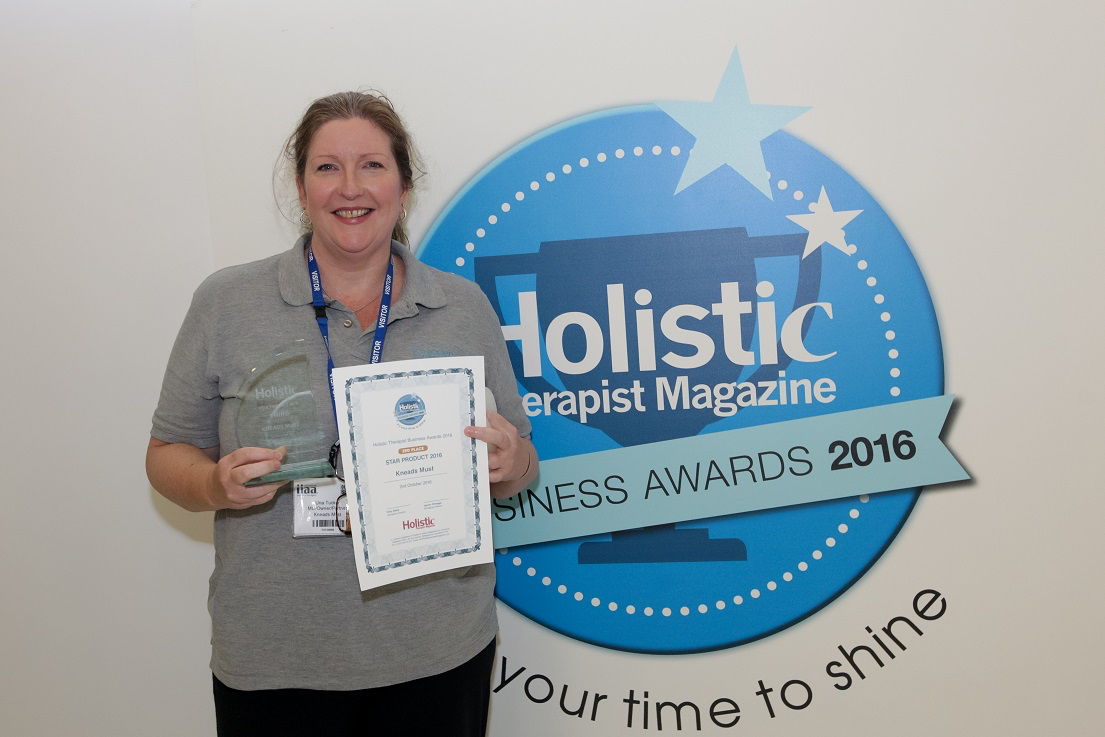 The category was the first one announced and I was the first one up on stage to be congratulated in front of the audience – and I totally froze.  I went 100% shy and I actually could feel my cheeks going scarlet in front of everyone.  When they asked me if I wanted to say something, I blurted out “Not at all” and then proceeded to stumble off stage and stand everywhere but the spot they wanted to photograph me in.  Watching all the other winners then go up and speak to the audience about their businesses showed me how to accept an award properly, but it also brought home to me how shocked I was in winning anything at all. 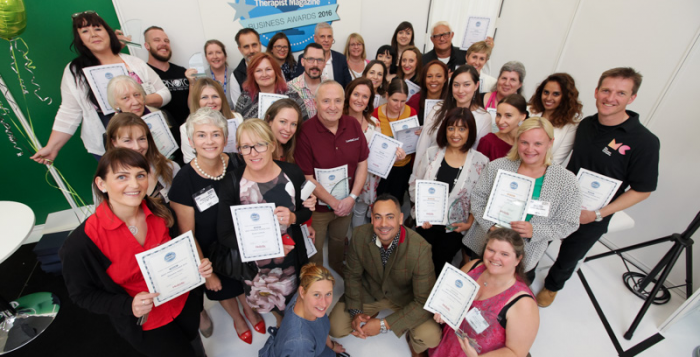 So, I shall have to work on how to win as, once the dust settled, I enjoyed basking in the warm glow of success – it’s rather a nice feeling and one that I reckon I could get used to!

Purchase on amazon US